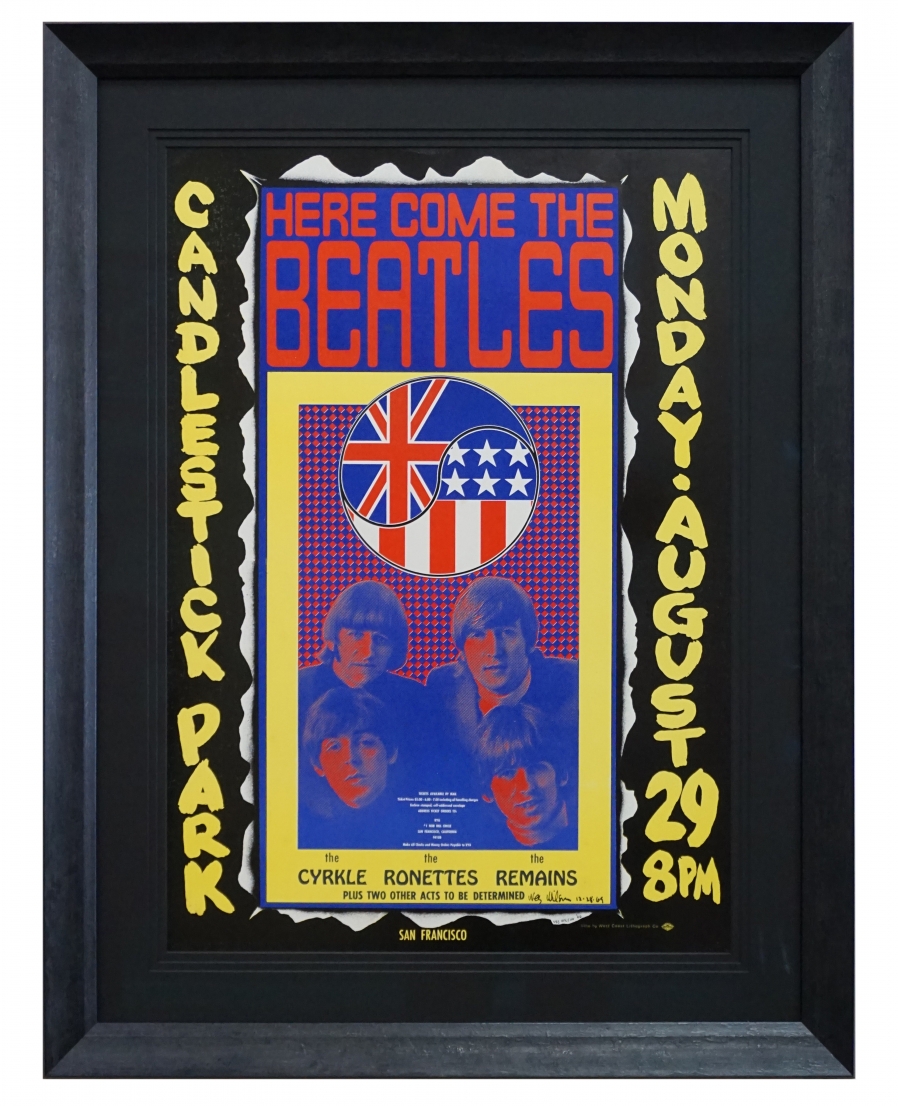 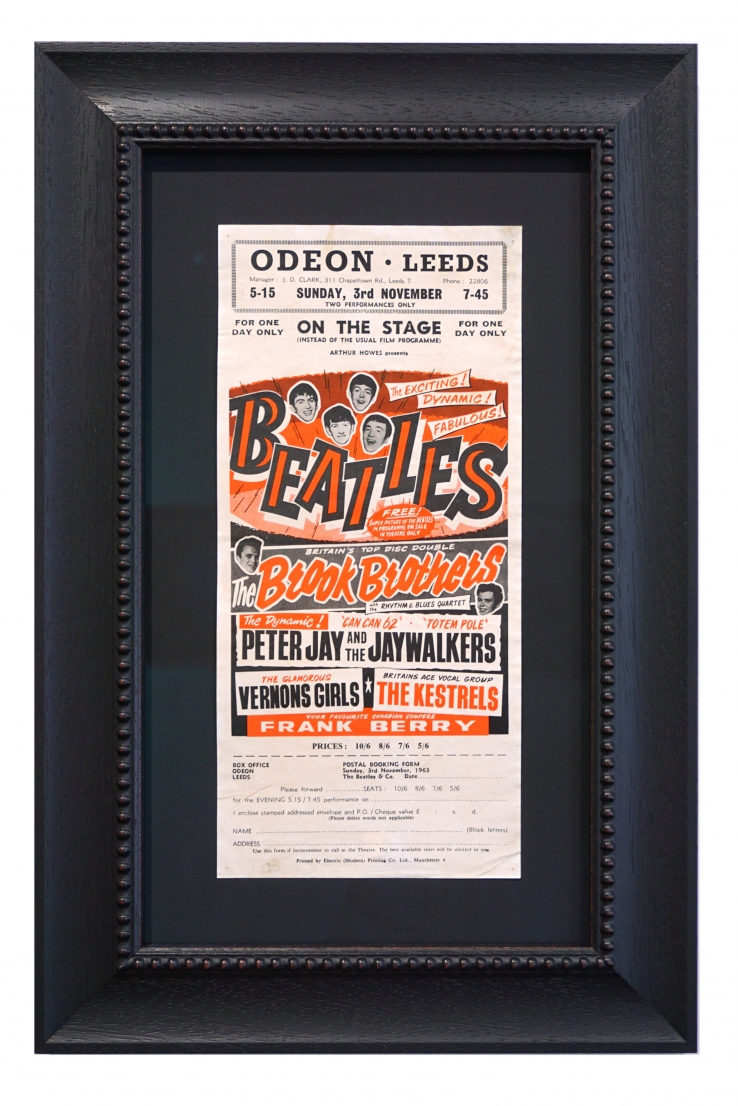 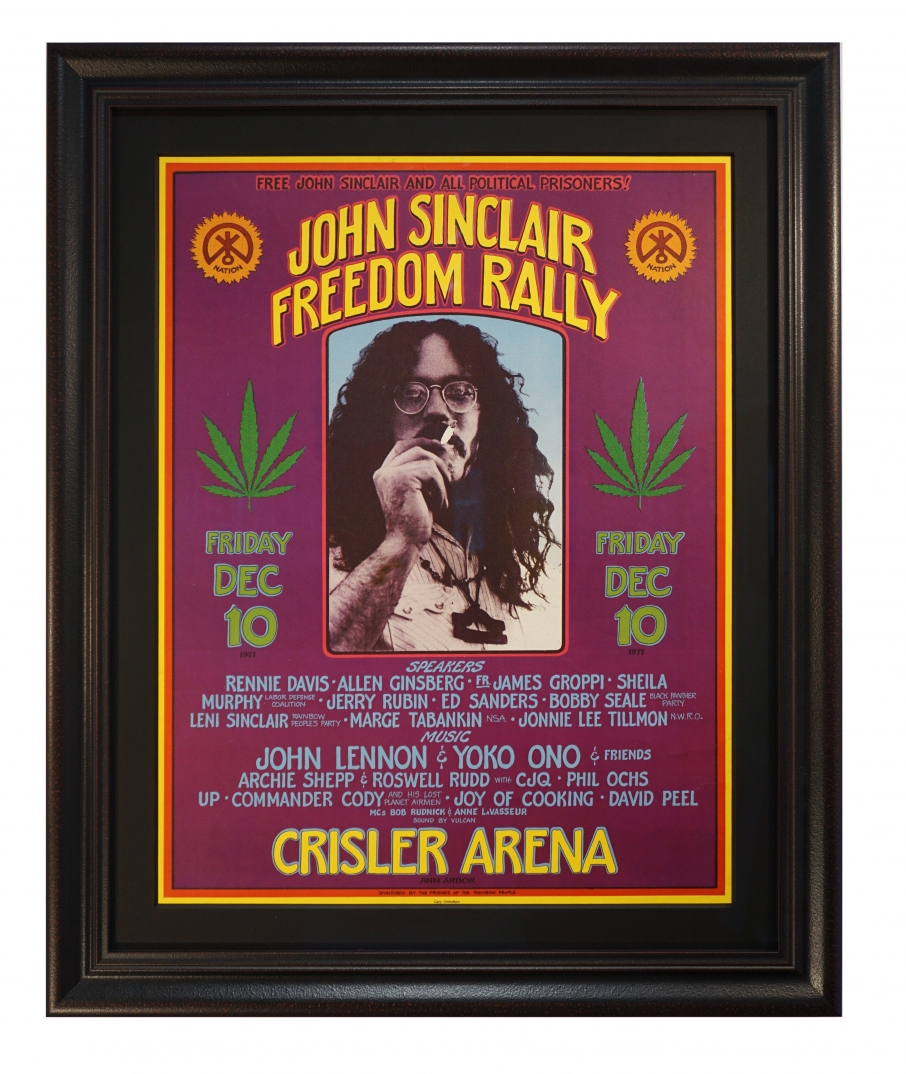 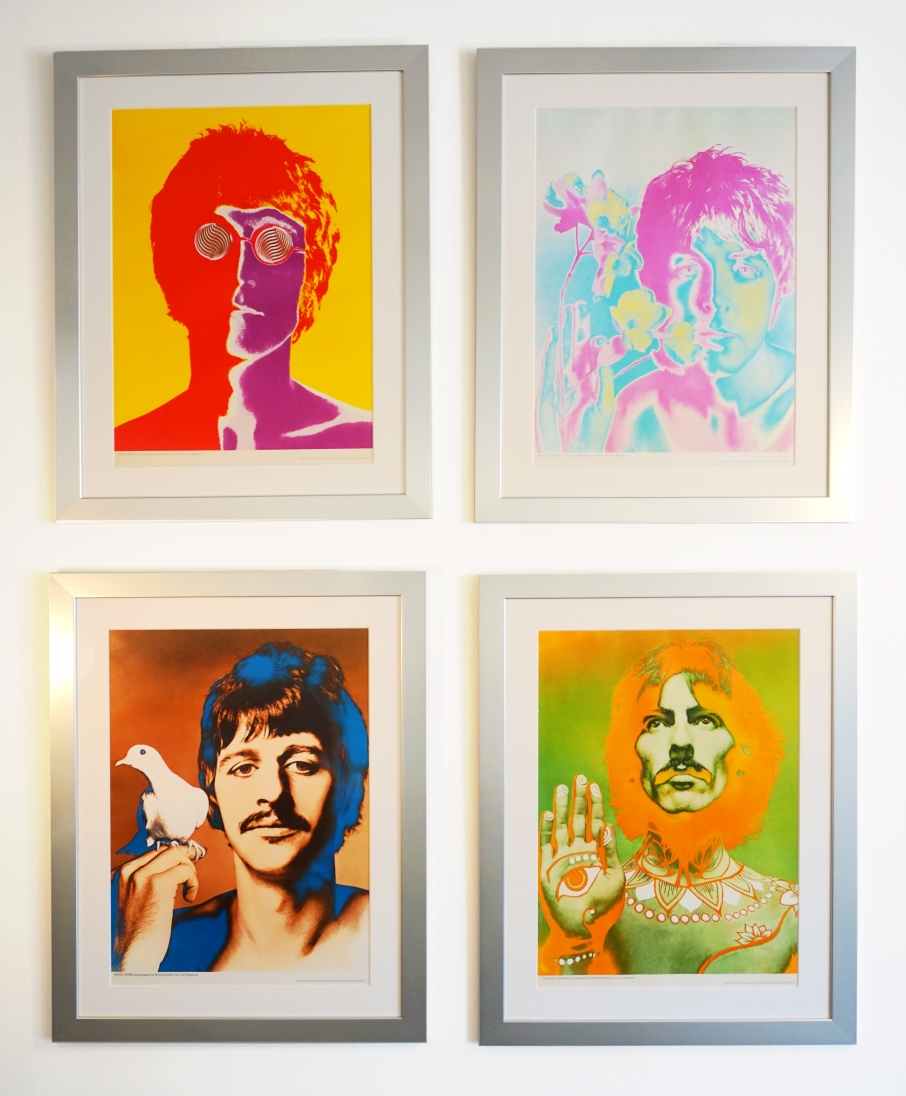 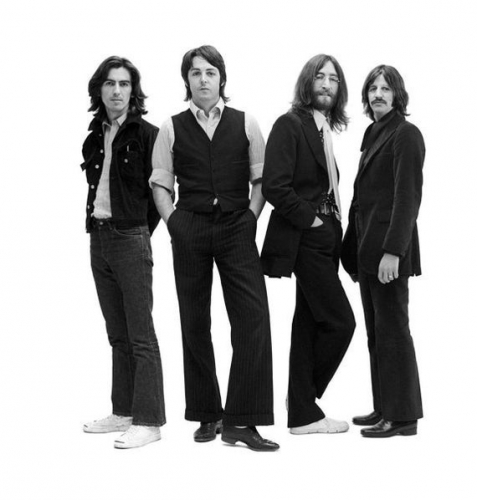 Surprisingly, while the Beatles were on the leading edge for virtually every advance and change in direction musically during the Sixties, they were barely part of the psychedelic poster revolution. This is largely because their last concert was August 29, 1966 (at San Francisco’s Candlestick Park). Really?!  They last concert was mid-1966?  Yup.

Only one Beatles poster was done by one of the psychedelic artists - the exceptionally rare Candlestick Park poster by Wes Wilson. Earlier Beatles posters were in the classic “Boxing Style,” which simply listed the band(s) plating with maybe a picture or some headshots. Pretty standard, boring stuff and not something that Bahr Gallery features.  (Take a look anyway)