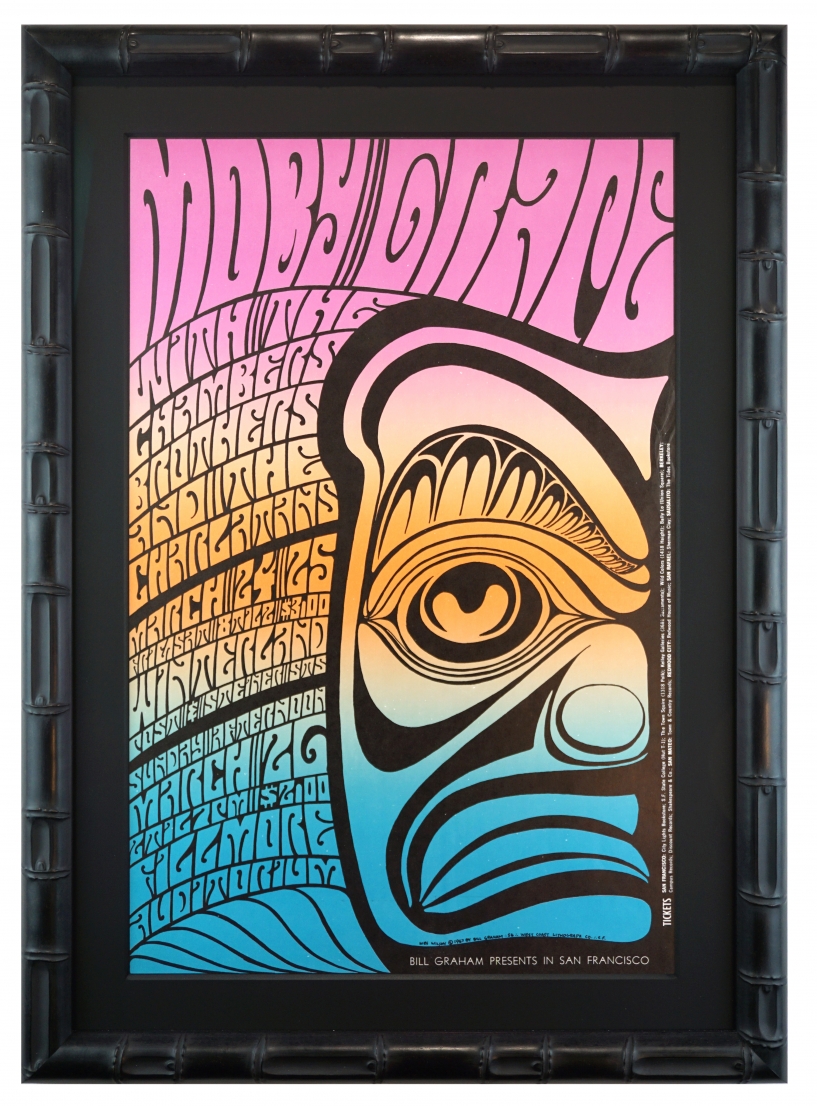 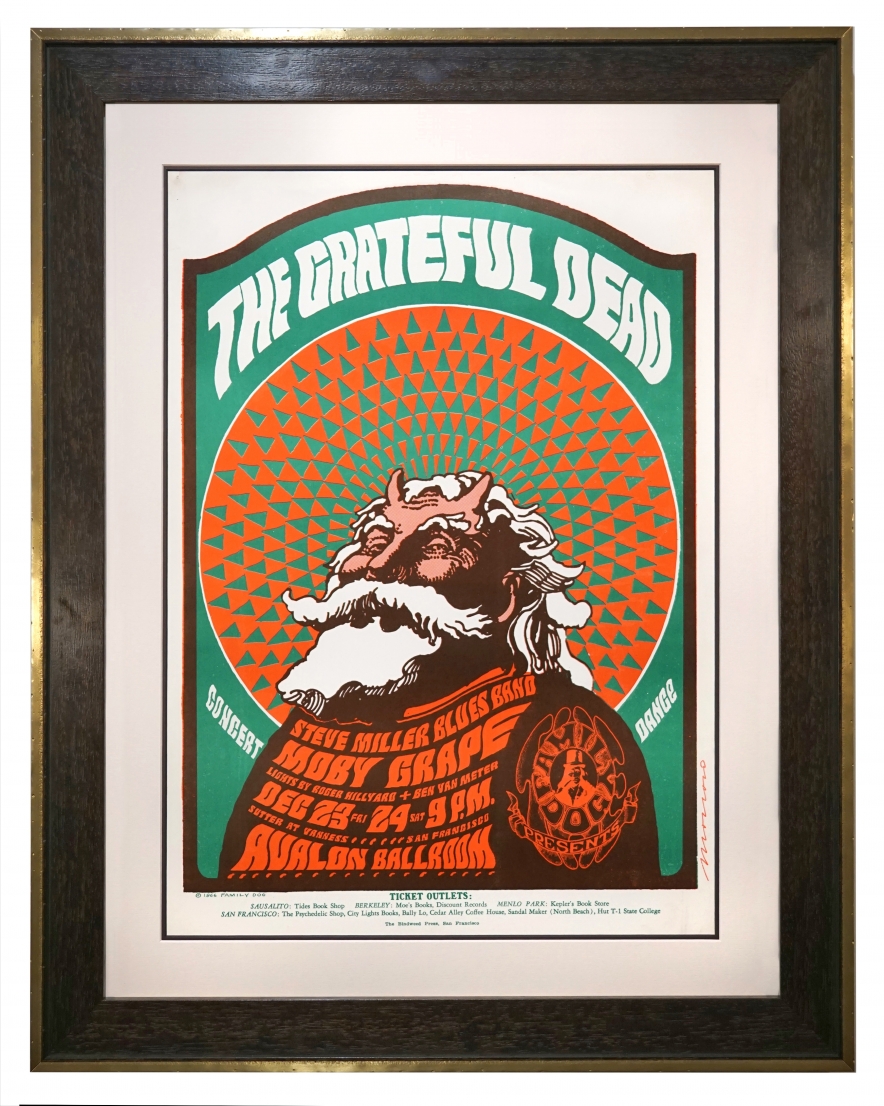 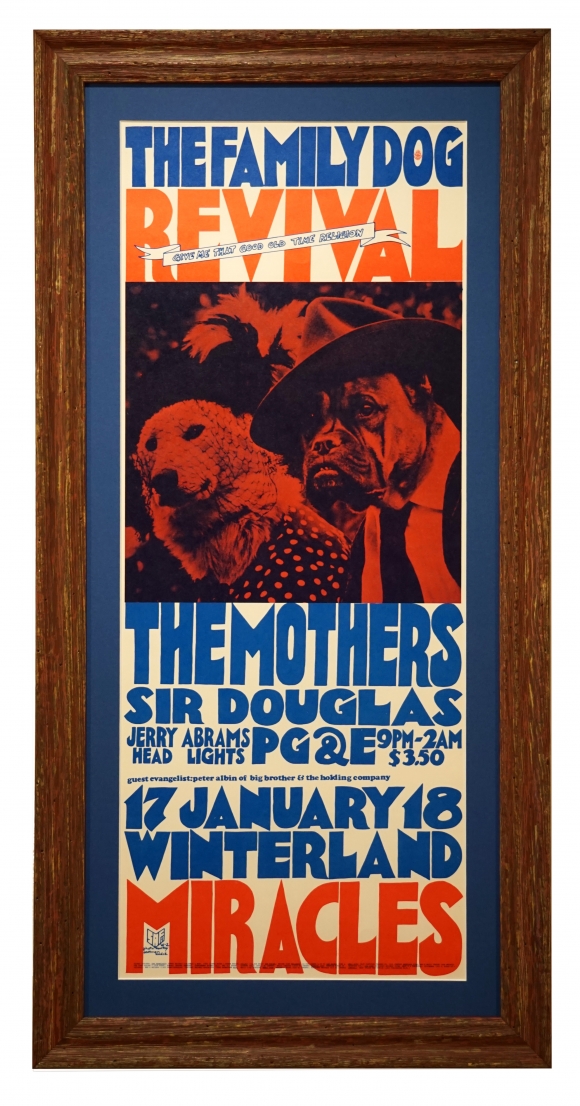 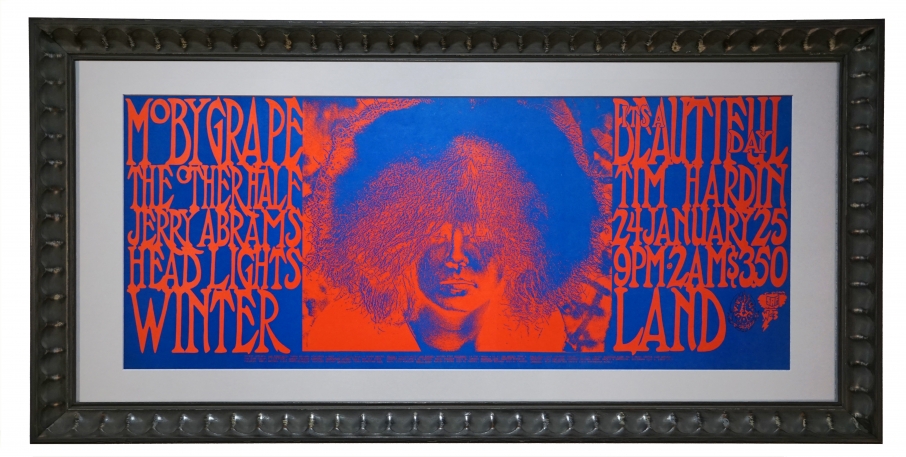 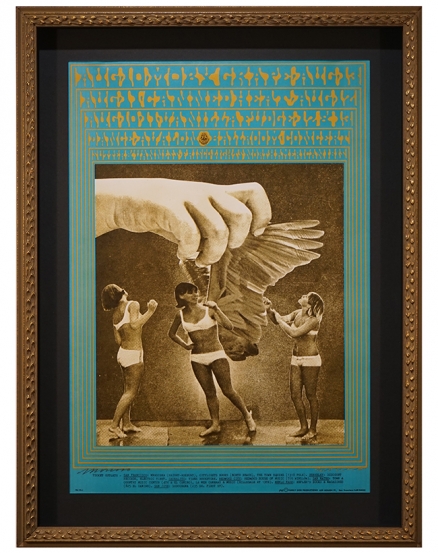 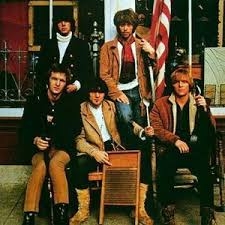 Moby Grape was formed in late 1966 in San Francisco and is known for being perhaps the best band to completely fail to succeed commercially (there were other, like scene originators The Charlatans whose first album didn’t come out until 1969).  As described by Jeff Tamarkin, "The Grape's saga is one of squandered potential, absurdly misguided decisions, bad luck, blunders and excruciating heartbreak, all set to the tune of some of the greatest rock and roll ever to emerge from San Francisco. Moby Grape could have had it all, but they ended up with nothing, and less." The “less” was a bad contract that their manager negotiated to own the name Moby Grape.

As songwriters, Moby Grape blended straight-ahead rock & roll, smart pop, blues, country, and folk accents into a flavorful brew that was all their own, with a clever melodic sense that reflected the lysergic energy surrounding them without drowning in it. Their first album was universally acclaimed but crushed by a marketing stunt: Columbia Records released five singles at once so DJ’s did not know what to promote and as such no song picked up enough momentum to make the Top 40. Personnel breakdowns, pot busts, bad managers and other calamities followed, but you won’t be disappointed listening to the first album (“Moby Grape”).