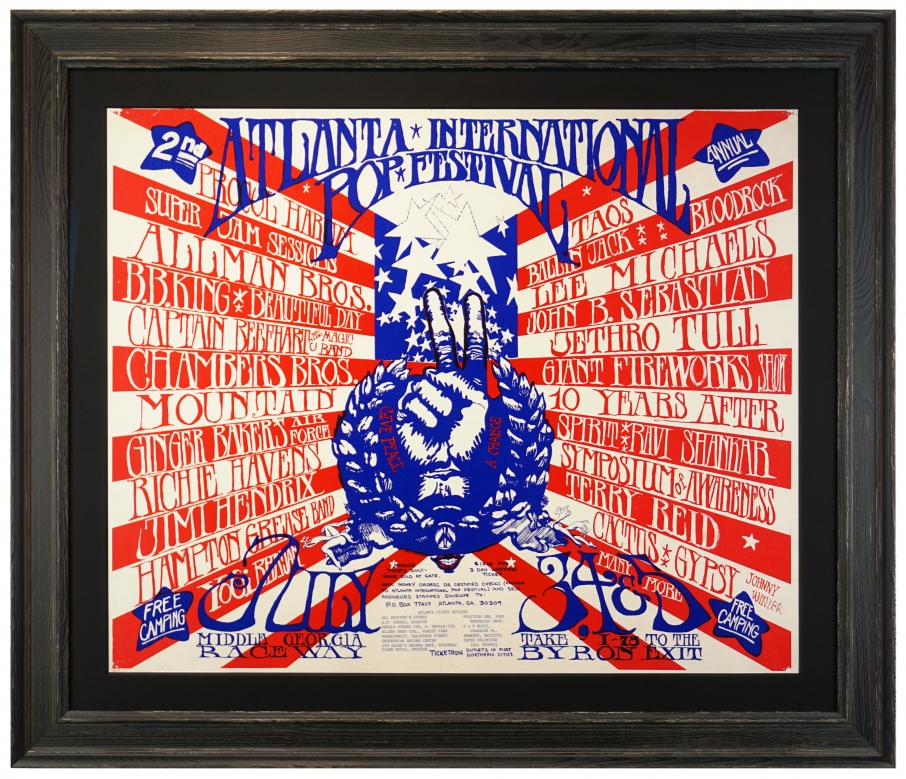 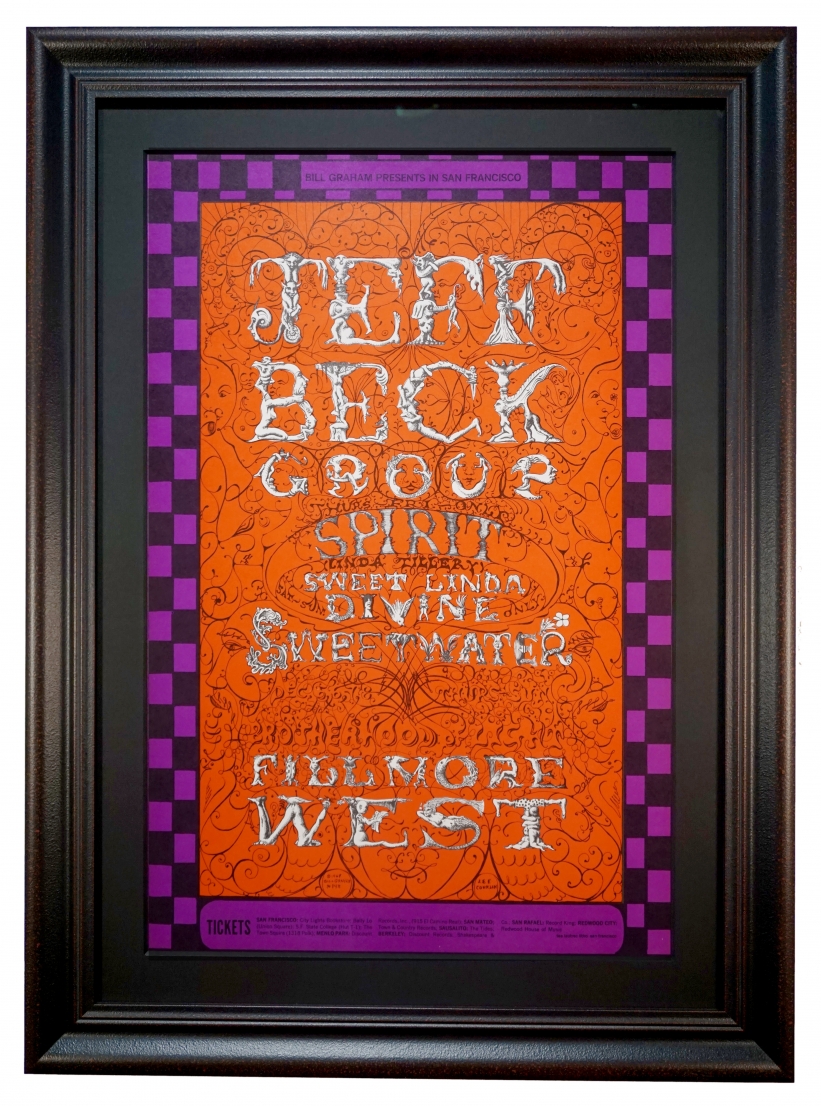 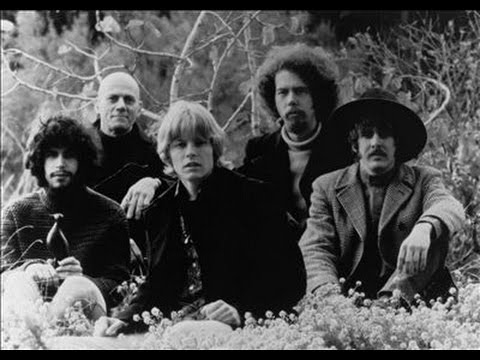 Spirit was an American rock band founded in 1967 and based in Los Angeles, California. Their most commercially successful single in the United States was "I Got a Line on You". They were also known for their albums, including their self-titled debut album, The Family That Plays Together, Clear, and Twelve Dreams of Dr. Sardonicus.

The original lineup of the group evolved from a Los Angeles band, the Red Roosters, which included Randy California (born as Randy Craig Wolfe)(guitars, vocals), Mark Andes (bass), and Jay Ferguson (vocals, percussion). With the addition of California's stepfather Ed Cassidy on drums, and keyboard player John Locke, the new band was originally named the Spirits Rebellious (after a book by Kahlil Gibran), but the name was soon shortened to Spirit. Before returning to his native state, California previously played with Jimi Hendrix as a member of Jimmy James and the Blue Flames in New York City's Greenwich Village in 1966. Hendrix gave Randy Wolfe the nickname "Randy California" to distinguish him from Randy Palmer whom Hendrix named "Randy Texas".

Cassidy was recognizable by his shaved head (hence his nickname "Mr. Skin", later the title of a Spirit song) and his fondness for wearing black. Born in 1923, he was about twenty years older than the rest of the group. He was later a founding member of Rising Sons with Taj Mahal and Ry Cooder.

Early demo recordings by the band were produced by their Topanga Canyon roommate Barry Hansen, later known as the radio host Dr. Demento. In August 1967, the record producer Lou Adler (known for his work with The Mamas & the Papas and The Grass Roots) signed the band to his label, Ode Records. The group's first album, Spirit, was released in 1968. "Mechanical World" was released as a single (it lists the playing time merely as "very long"). The album was a hit, reaching number 31 on the Billboard 200 and staying on the chart for seven months.

The band capitalized on the success of their first album with another single, "I Got a Line on You". Released in November 1968, a month before their second album, The Family That Plays Together, it became their biggest hit single, reaching number 25 on the charts while the album reached number 22.

In December, they appeared at the Denver Auditorium, with support band Led Zeppelin, who soon after interpolated parts of Spirit's song "Fresh Garbage" in an extended medley based around their cover of Bob Elgin and Jerry Ragavoy's "As Long As I Have You"  during their early 1969 concerts. Spirit also appeared with Led Zeppelin at two outdoor music festivals in July 1969. Jimmy Page's use of a theremin has been attributed to his seeing Randy California use one that he had mounted to his amplifier. Guitar World magazine stated that "California's most enduring legacy may well be the fingerpicked acoustic theme of the song 'Taurus', which Jimmy Page lifted virtually note for note for the introduction to 'Stairway to Heaven'."

After the success of their early records, the group was asked by French film director Jacques Demy to record the soundtrack to his film Model Shop, and they also made a brief appearance in the film. Their third album, Clear, released in 1969, reached No. 55 on the charts.

Spirit’s 4th album, Twelve Dreams of Dr. Sardonicus,” was released in late 1970 and, like the Who's Tommy and Pink Floyd's The Dark Side of the Moon, is critically regarded as a landmark of art rock, with a tapestry of literary themes about the fragility of life and the complexity of the human experience, illustrated by recurring lyric "life has just begun", and continued the group's pioneering exploration of environmental issues in their lyrics. The album includes Randy California's "Nature's Way", a minor hit which was written in an afternoon when the group was playing at the Fillmore West in San Francisco, and is also notable for its inventive production and the use of a modular Moog synthesizer.