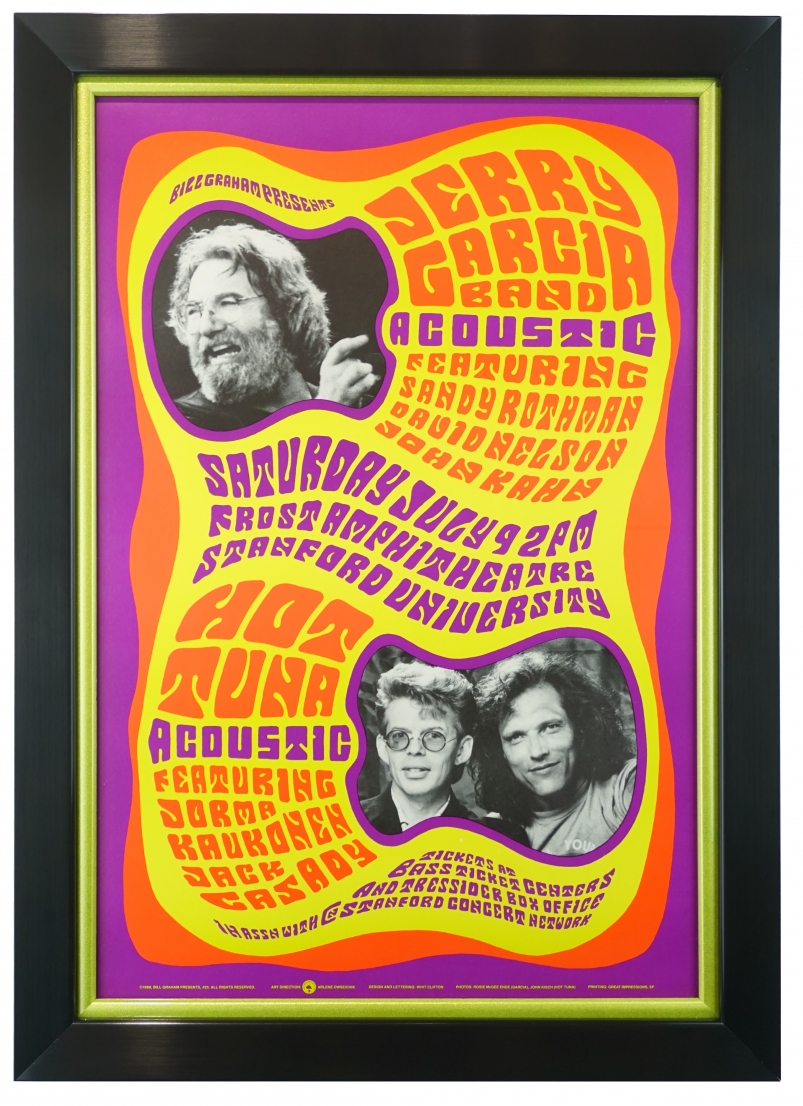 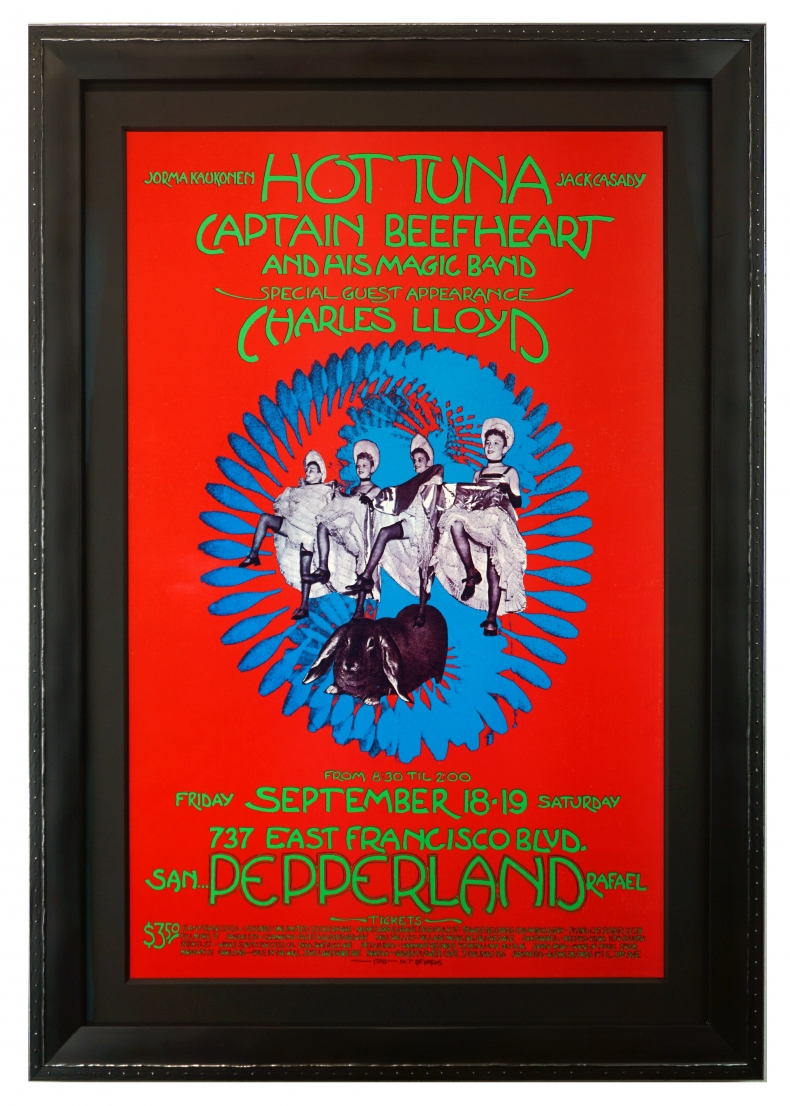 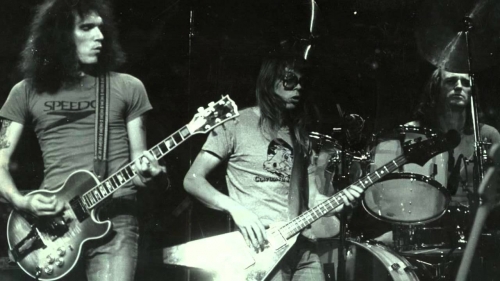 Hot Tuna began as a side project to Jefferson Airplane, intended to mark time while Grace Slick recovered from throat node surgery that had left her unable to perform. The band's name came from someone Jorma Kaukonen referred to as a "witty wag" who called out, "hot tuna" after hearing the line 'What's that smell like fish, oh baby,' from the song "Keep On Truckin'." Kaukonen, Jack Casady, Paul Kantner and new drummer Joey Covington played several shows around San Francisco, including the Airplane's original club, The Matrix, before Jefferson Airplane resumed performing to support Volunteers. (Although Covington had been hired by Jefferson Airplane, he only performed at select engagements, with Spencer Dryden continuing to perform as the band's principal drummer until his 1970 dismissal). Once the Airplane had resumed touring, Tuna found itself opening for the Airplane. Their early repertoire derived mainly from Kaukonen's Airplane material and covers of American country and blues artists such as Reverend Gary Davis, Jelly Roll Morton, Bo Carter and Blind Blake.

In September 1969, Kaukonen and Casady employed the moniker for a week of acoustic-based concerts at the New Orleans House in Berkeley, California; recordings culled from this engagement were released as the band's eponymous debut album in 1970. This album has become affectionately known by the group's fans as the "breaking glass album", because of the sound of breaking beer glasses during the recording of "Uncle Sam Blues."

That summer, RCA paid for the band to go to Jamaica to record their next album, but the album was never finished, in part due to a financial dispute between Balin (who left both bands shortly thereafter) and Kaukonen and Casady. Violinist Papa John Creach joined Hot Tuna and Jefferson Airplane in October 1970. Both bands finished a joint tour in November 1970 with shows at the Fillmore East.

In September 1970, Kaukonen and Casady performed two acoustic-based shows as Hot Tuna without Jefferson Airplane at Pepperland (a capacious dance hall in San Rafael, California) and received good reviews, further signifying that Hot Tuna could survive without the other band to support it.

As Jefferson Airplane wound down and stopped regularly touring for over eighteen months (save for a handful of concerts in the summer of 1971 and winter of 1972) after the Fillmore East shows, Hot Tuna – for whom live performance was always of prime importance – became an independent group consisting of Kaukonen, Casady, drummer Sammy Piazza, and Creach, moving fully to the electric band format. This line-up was first documented on the album First Pull Up, Then Pull Down (1971), which was recorded live at the Chateau Liberte, an obscure club located near Los Gatos, California in the Santa Cruz Mountains that was favored by the band throughout the era.