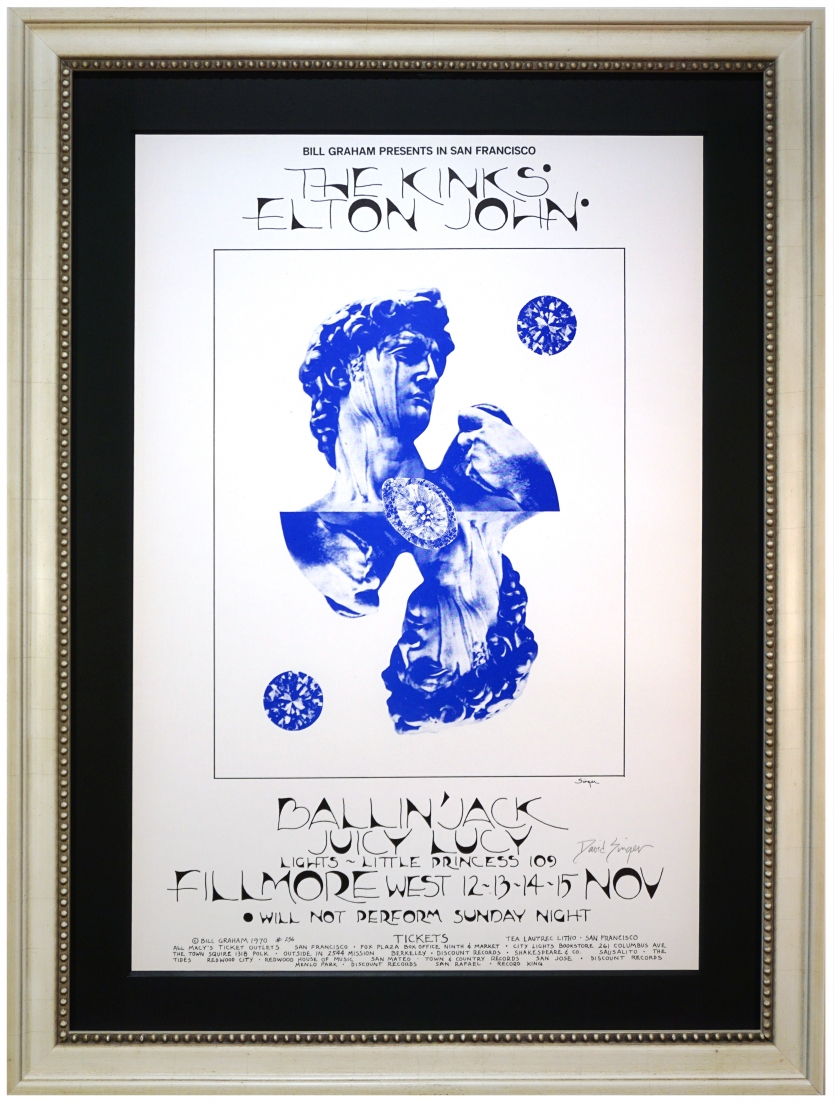 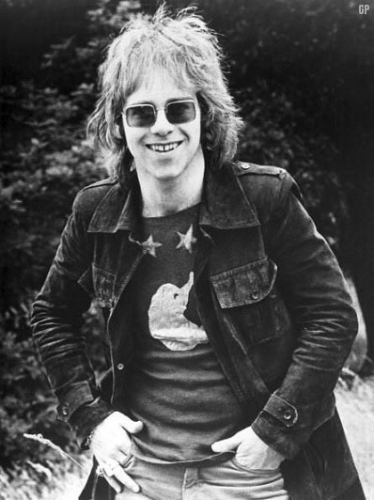 Reginald Dwight - known to us as Elton John -  learned to play piano at an early age, and by 1962 had formed Bluesology, an R&B band with whom he played until 1967. He met his longtime musical partner Bernie Taupin in 1967, after they both answered an advertisement for songwriters. For two years, they wrote songs for artists including Lulu, and John worked as a session musician for different artists including the Hollies. In 1969, John's debut album, Empty Sky, was released. In 1970, his first hit single, "Your Song", from his second album, Elton John, reached the top ten in the UK and the US.

Elton John's first American concert took place at the Troubadour in Los Angeles on August 25, 1970. The concept album Tumbleweed Connection was released in October 1970 reaching number five in the US. Keeping up a blistering pace, 11–17–70 was recorded from a live performance aired from A&R Studios on WABC-FM in New York City.

John and Taupin then wrote the soundtrack to the 1971 film Friends and then the album Madman Across the Water, which reached number eight in the US and included the hit songs "Levon" and the album's opening track, "Tiny Dancer". In 1972, Honky Château became John's first US number one album, spending five weeks at the top of the Billboard 200, and began a streak of seven consecutive US number-one albums.

The pop album Don't Shoot Me I'm Only the Piano Player came out at the start of 1973 and reached number one in the UK, the US and Australia, among other countries. The album produced the hits "Crocodile Rock", his first US Billboard Hot 100 number one, and "Daniel", which reached number two in the US.

Goodbye Yellow Brick Road, released in October 1973, gained instant critical acclaim and topped the chart on both sides of the Atlantic, remaining at number one for two months. It also temporarily established John as a glam rock star. It contained the US number 1 "Bennie and the Jets", along with the hits "Goodbye Yellow Brick Road", "Candle in the Wind", "Saturday Night's Alright for Fighting" and "Funeral for a Friend/Love Lies Bleeding".